Our goal is to provide fun, interactive programs to help beauty professionals succeed. 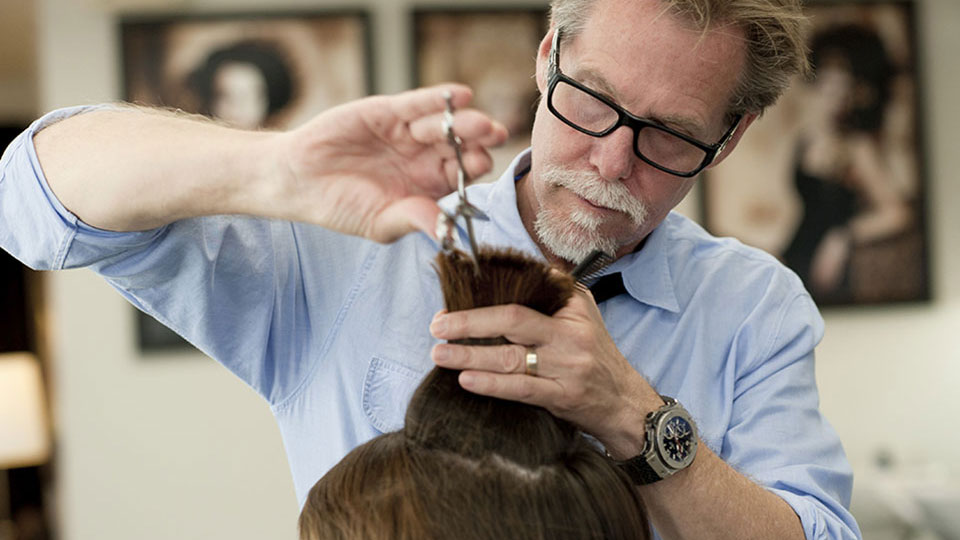 What Makes Us Better 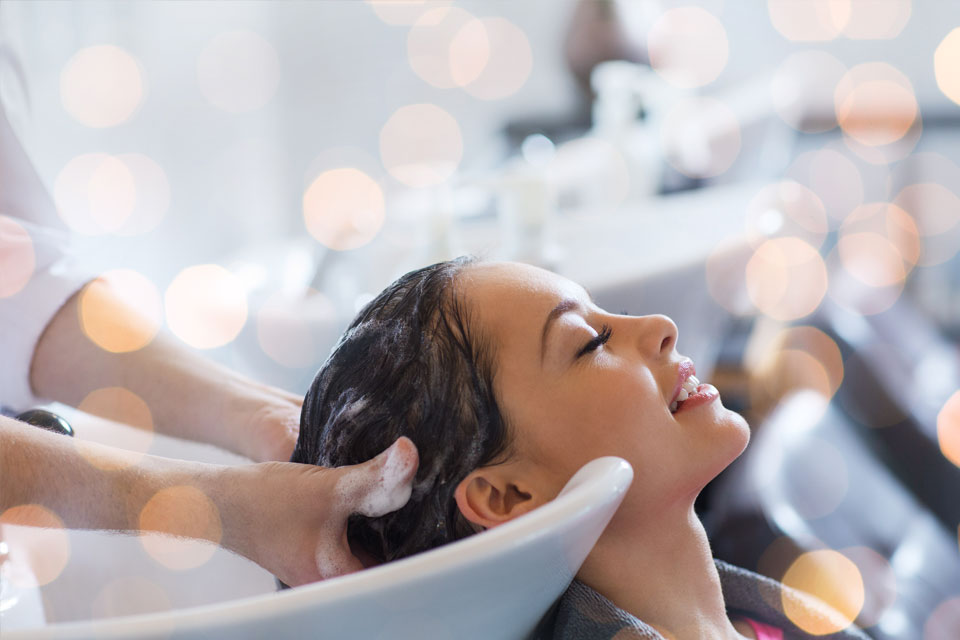 We know it’s hard to teach business to creative people. Not only have we done it. Prosper U is the only beauty education company that tests and perfects its programs in an award‑winning school and salons. It’s how we know they work. 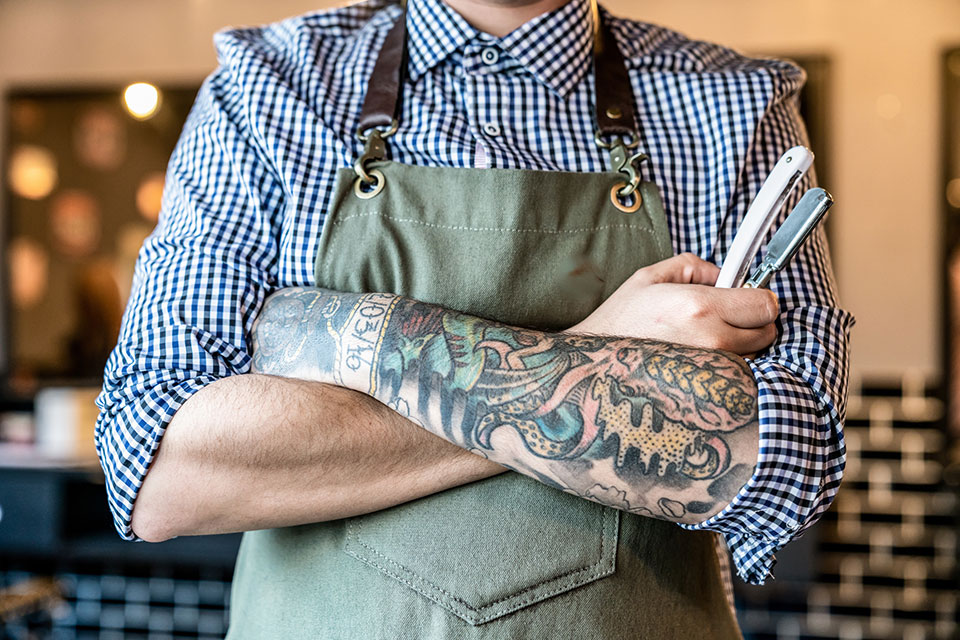 We’re not a stuffy suit and tie team. Our team members have worked behind the chair, trained cosmetologists and know what it’s like to work in a school. We develop fun, interactive and engaging programs your students will enjoy learning. 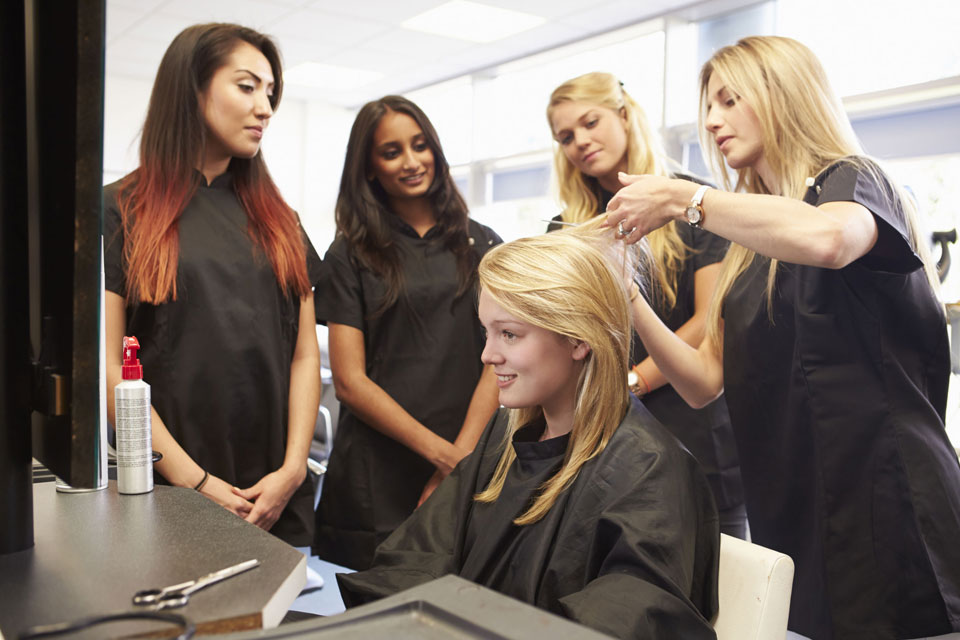 Loved and Used By 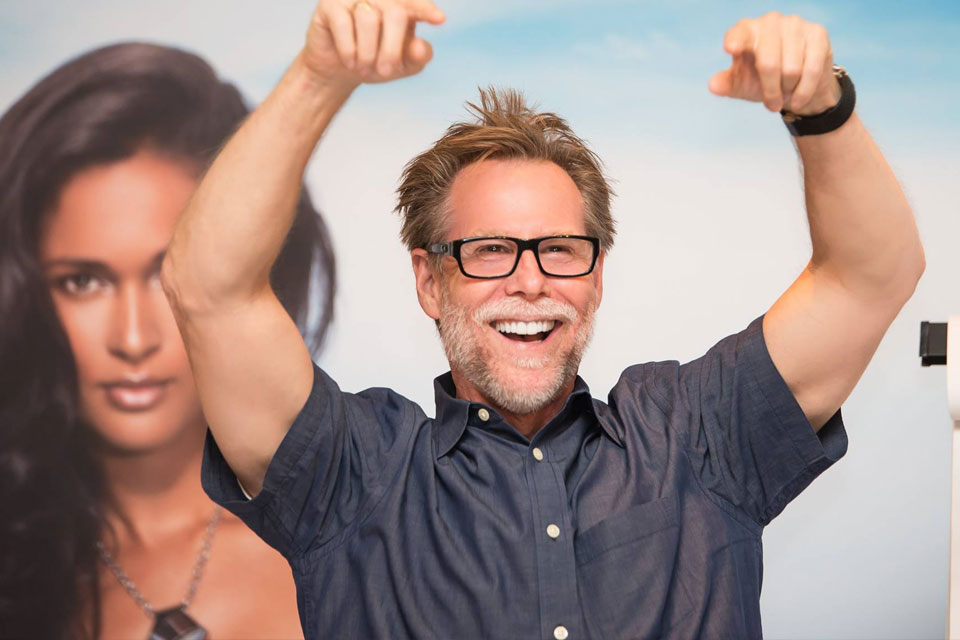 Eric Fisher’s story started like many others. He was first introduced to the cosmetology business when he watched his mom do hair in her salon. Later he dated a hairdresser and the culture sparked his interest. He viewed it as an opportunity to listen to great music and be in a career where people look forward to seeing you. So without much thought of where it would lead, Eric enrolled in cosmetology school. You’ll often hear him joke that the only time he ever saw his dad cry was the day he told him he was going to cosmetology school.

Eric first attended school in Wichita, Kansas. After completing cosmetology school, Eric attended Vidal Sassoon Academy in London. During his time in London, his passion for the industry grew. He began practicing haircutting 3 to 4 hours a day. His talent flourished. After attending the Vidal Sassoon Academy, Eric began working around the world. He took jobs in Europe and Asia. Working in places like London, Paris and Seoul.

In 1987 he married his wife Mary and planned the opening of the first Eric Fisher Salon. He brought the European concept of styling assistants and training program to Wichita, KS. 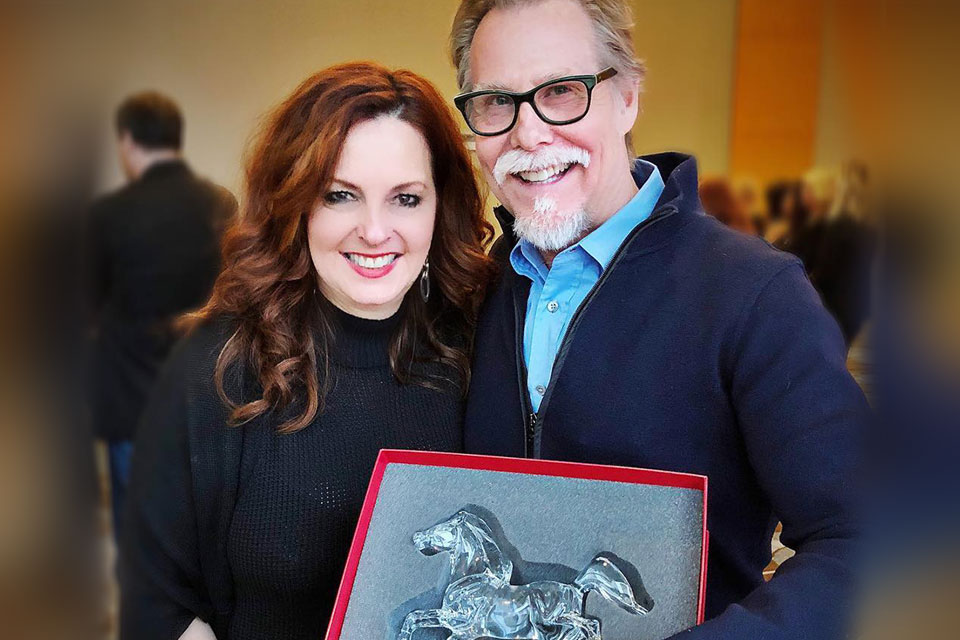 After opening Eric Fisher Salon, Eric’s business spirit thrived from the success. His reputation as a stylist and business owner grew. To meet the needs of the growing business, he opened a second salon, later a third and fourth. As the salon’s success grew, Eric’s passion for education continued and so did the desire to share his knowledge. In May of 2007, Eric opened the Eric Fisher Academy. EFA quickly grew to be one of the leading cosmetology schools in the nation. With the success of the school, Eric saw the need for business education in the industry. From this, Prosper U and Prosper U PRO was developed. Eric’s successful career includes the Eric Fisher Salons, Prosper U, Prosper U PRO, Style with Knowledge, Eric Fisher Academy and numerous best-selling books and CDs.
Awards 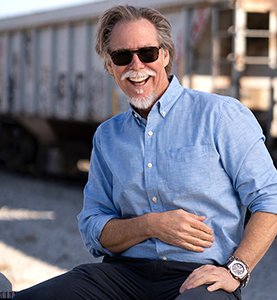 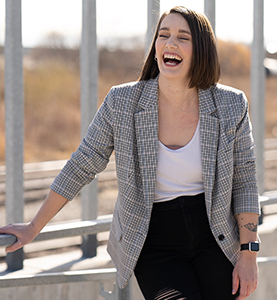 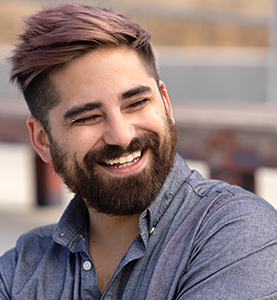 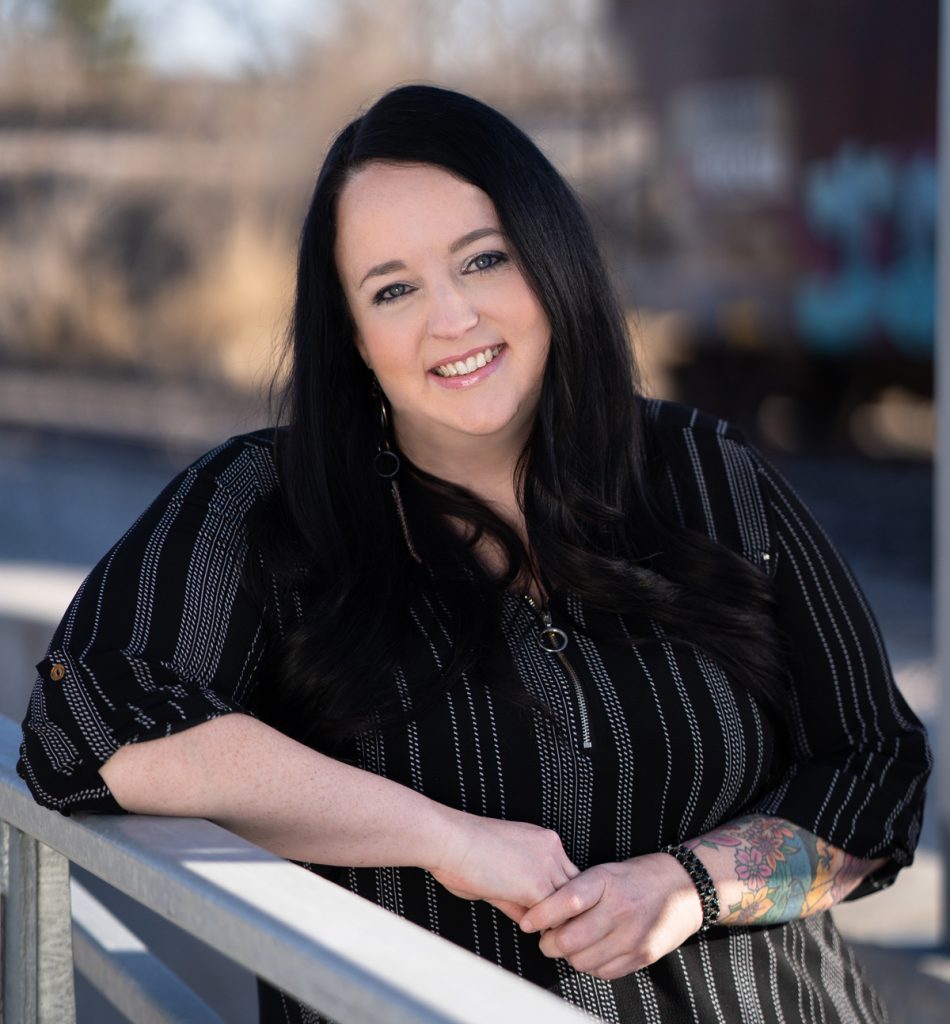 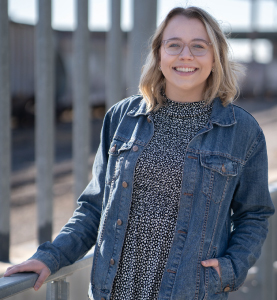 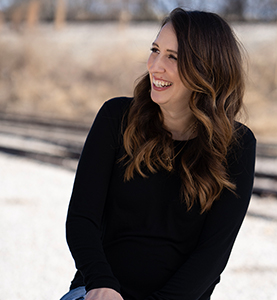 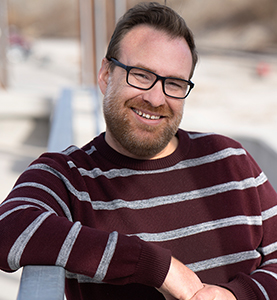 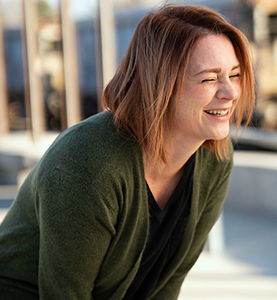 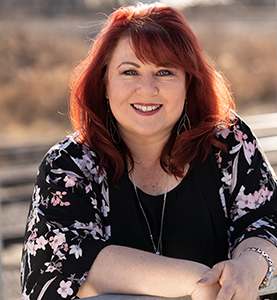 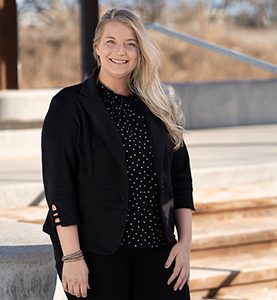 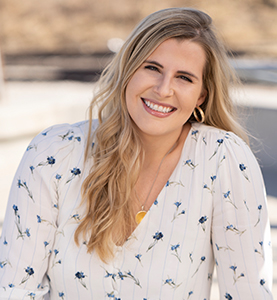